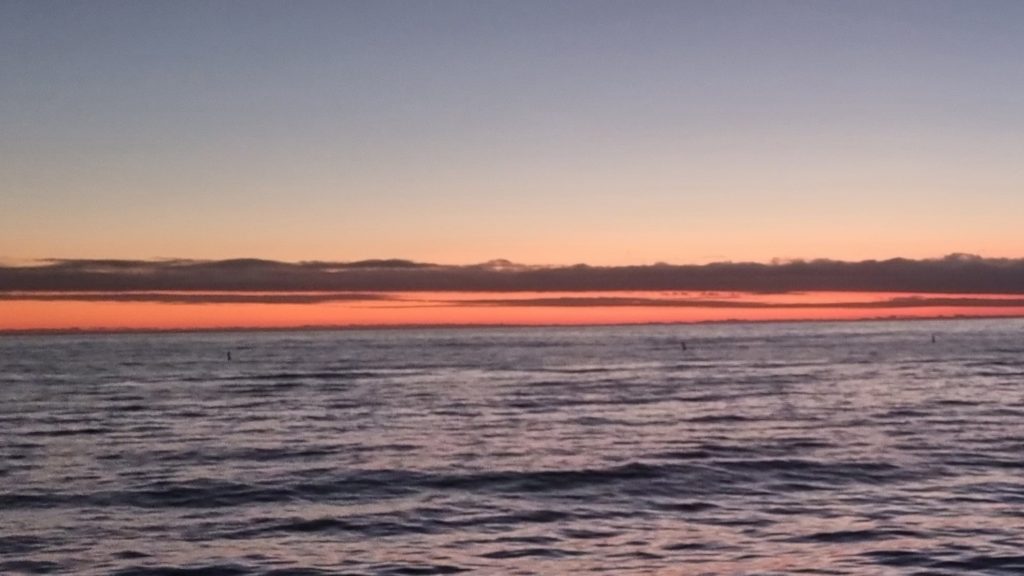 This was the last day of our ANA Avatar XPRIZE adventure. We cleared out our garage and put everything in the container for shipment back to the Netherlands.

After packaging, we went to the iconic Santa Monica pier.

A guitar player was playing a tune in the background.

A therapeutic moment for the team…

We needed some time to let the last two weeks sink in. That is why these reports are done a bit later than usual. A lot has happened. Due to network issues, we were not able to show off our capabilities to the fullest. Bitter…

But what is more important: We are proud! We did it! We achieved almost the entire course with very unfavorable conditions, which is an amazing accomplishment. We could even have done the last task with a little bit more time, we know that for sure! Under these conditions, the system was still 5th of the ENTIRE world.

We won’t speculate on what would have happened if we didn’t have network issues… That is in the past.

What we do know is that we have one of the coolest Avatar systems in the entire world, capable of competing with the best of the world. And more importantly: we have great hope that the system will actually achieve something amazing for the world in the future. And that is something we are immensely proud of.

We want to close off by thanking some people:

The organizations: TNO, Sensiks, Haption, Halodi, ETH and the University of Twente. We got so much support from everyone! We could not have done this without these incredible companies!

A special thanks to Psyonic! You might have seen the awesome hands on robot EVE. We actually got these from Psyonic. Psyonic mostly deals with building prosthetic hands for amputees, but they are so incredibly good, we actually wanted to use their hands for our robot system. And boy… did they perform. We would not have been able to do this course without them. They are strong, versatile and dexterous. And what is even better: The team behind the hands. Such incredibly friendly and helpful people, that actually assisted us throughout the entire week. You guys are the best! Too bad the fire alarm went off during your demo…

The other teams at XPRIZE: The atmosphere was amazing the entire week. Teams helped each other out, teams gave each other mental support. Even though there was a lot on the line, the competitors were so incredibly friendly!

And last, but definitely not least: You! The readers! First off, sorry for all the spelling mistakes, grammatical errors and the Dunglish. Most of these reports were written after long and tiring days… But we got so much support from people following our every move. So many nice messages, even when things were bad. Thanks for that, you helped us tremendously in this experience. 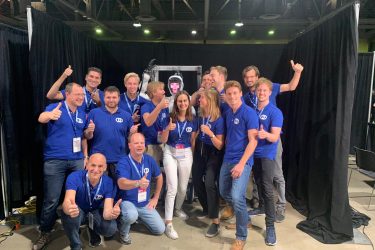 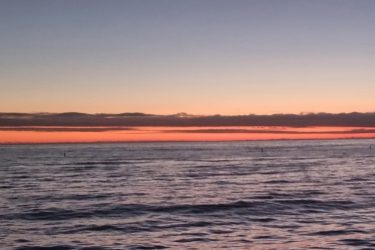 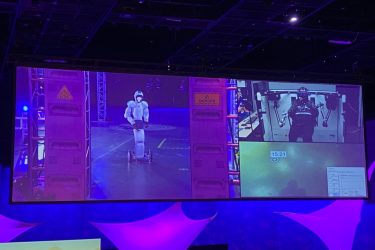